I endured until the very end.

But the fact remains that the standard e30 nodes need to be improved!

In fact, BMW engineers also knew about this and later models took all this into account.

So, the steering rack was replaced with a rack from e36.

on all e30s, the power steering rack has almost 4 turns.

But on all e30 M3s, the rake is already shorter – about 3.5 turns.
And this is true – driving with a long rail (especially after modern cars) is a dubious pleasure. For example, in the passfinder, the rake is shorter – and in turns I stupidly get more pleasure than in the E30 with a standard rake.

Since the rails from m3 e30 are not lying around on every corner)). Went down the wrong path. I installed a rail from the e36 — it is just about 3.5 turns. Specially ordered a rail from Belarus (and there she is from Germany) — she has no run across the Russian Federation.

The front suspensions of the e30 and e36 are like twin brothers – everything is very similar in layout. In fact, the further evolution of this node.

In general, the result is excellent) – finally, you can steer
without taking your hands off the wheel) in normal mode – “just like in a foreign car” hehe)) Turns can be attacked!

By the way, the alignment was made according to the parameters of the BMW m3 e30 – because I have offset silent m3 + 16 rubber diameters, with a standard size, + m technik springs and ammo and now the rail is almost like on m3 – as a result, I get into relatively standard factory settings, and most importantly, driving experience.

Further, the same story with the wings. Z3 – in fact, a hellish mixture of e36 by nodes)
The way the Germans have long explored is the installation of a short backstage from M Z3 3.2

The backstage sticks themselves for BMW (based on the 3rd series) are interchangeable and differ only in length. And the e30, as usual, has the longest) 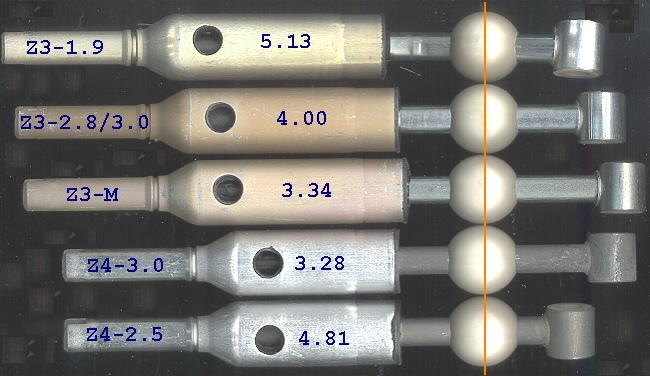 the chip is simple – the shorter – the less moves but more effort.
As a result, it turned out hellish) When replacing, the bushings were immediately changed. Switches now like a rifle bolt. Efforts have grown many times – but the move has become inside a small square)

But these experiments are good because you can always change the same backstage if you suddenly played enough. But so far it’s cool.

In general, the car is almost ready for a trip to Europe – everything is as I wanted)