Because all my cylinder head valves were bent, it became a question of choosing new ones.
I re-read a mountain of forums, reviews to decide which valves to order. But, as often happens, people’s opinions were divided and often were directly opposite.
I ordered one valve from three different manufacturers (Autowelt, AE, Kolbenschmidt) in order to evaluate, review and make a choice myself.
So, megaphotoset, for those who have not yet decided on the choice of valves. 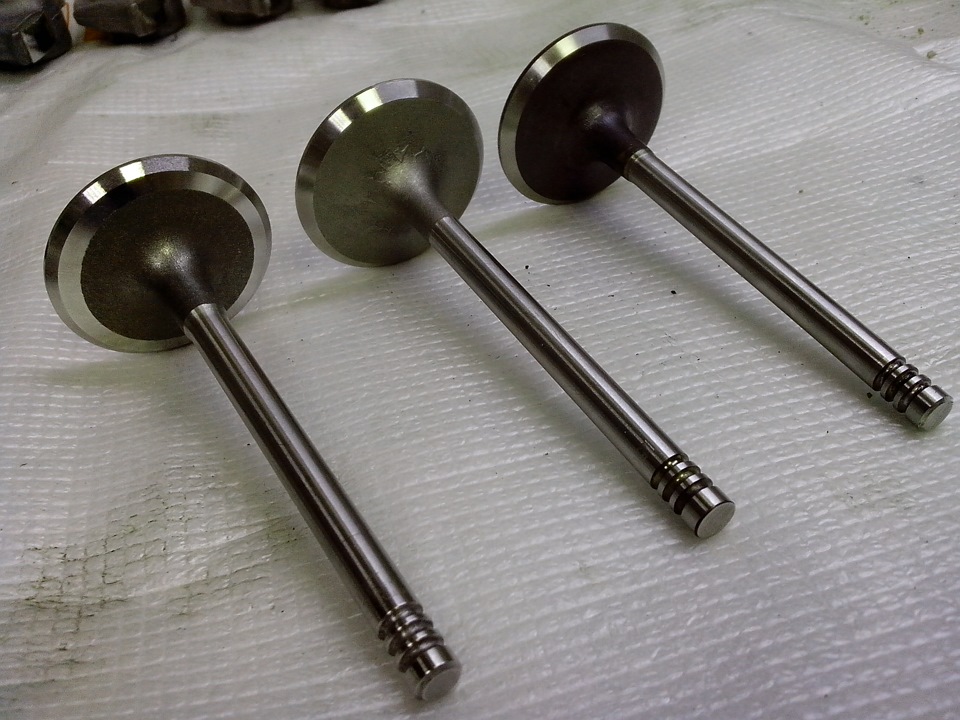 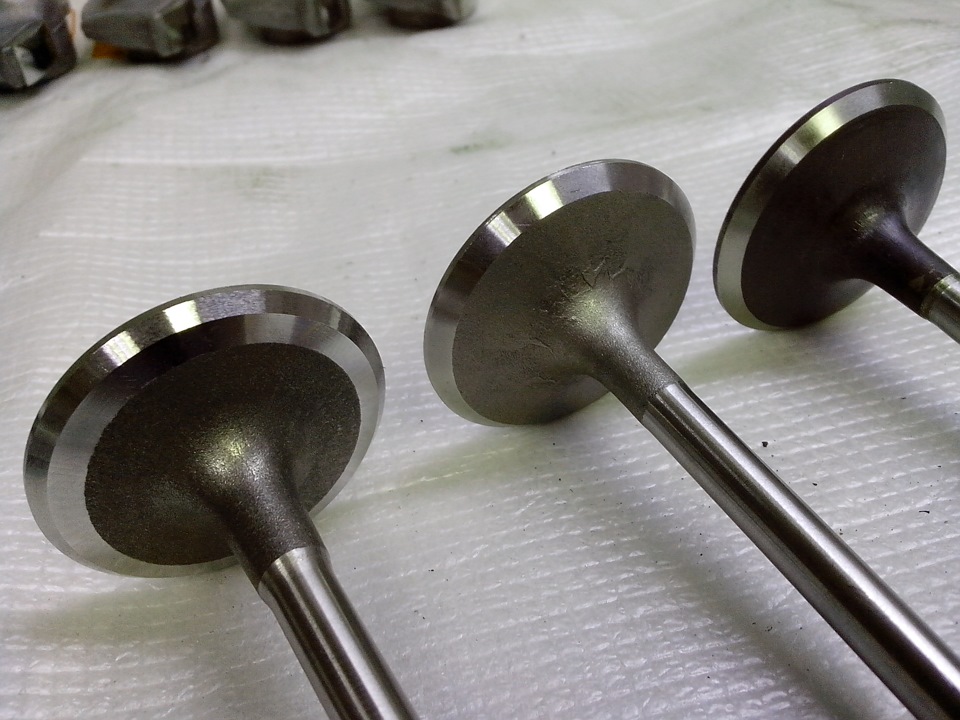 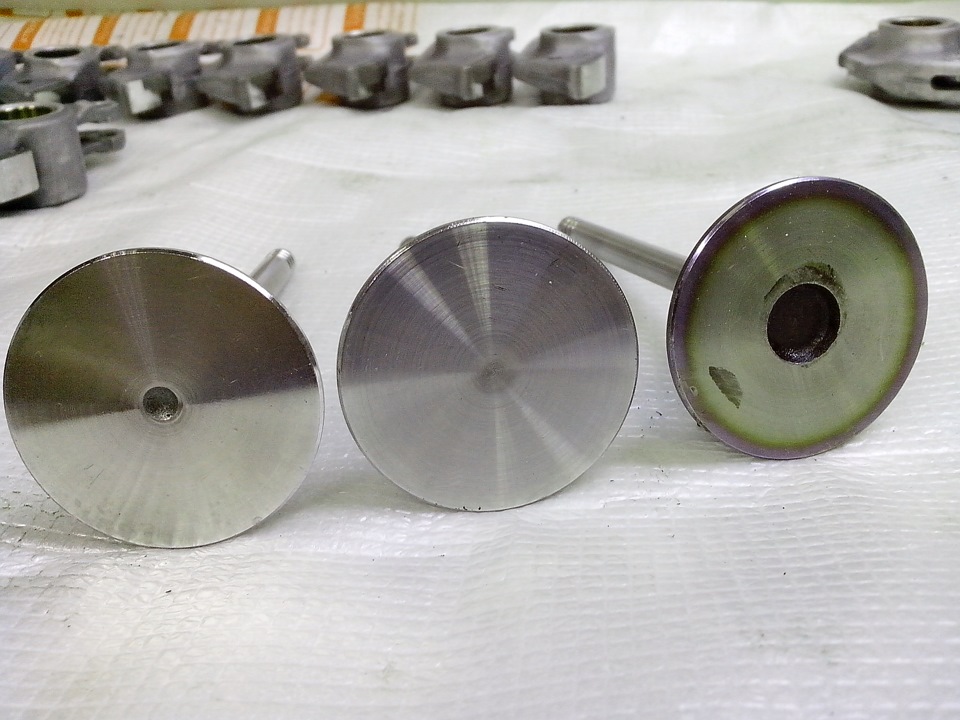 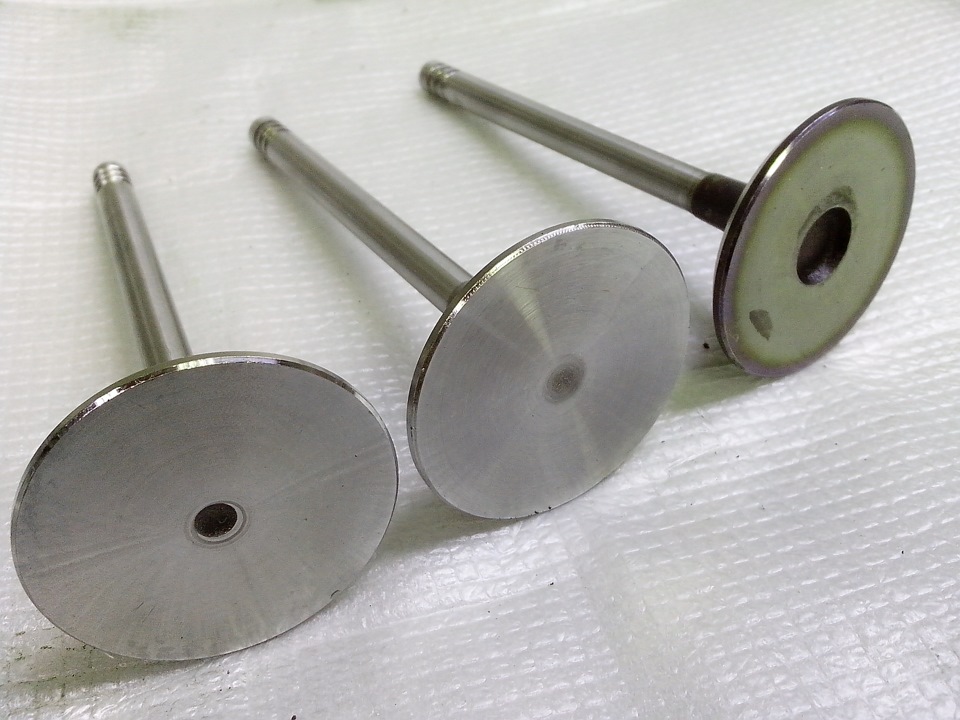 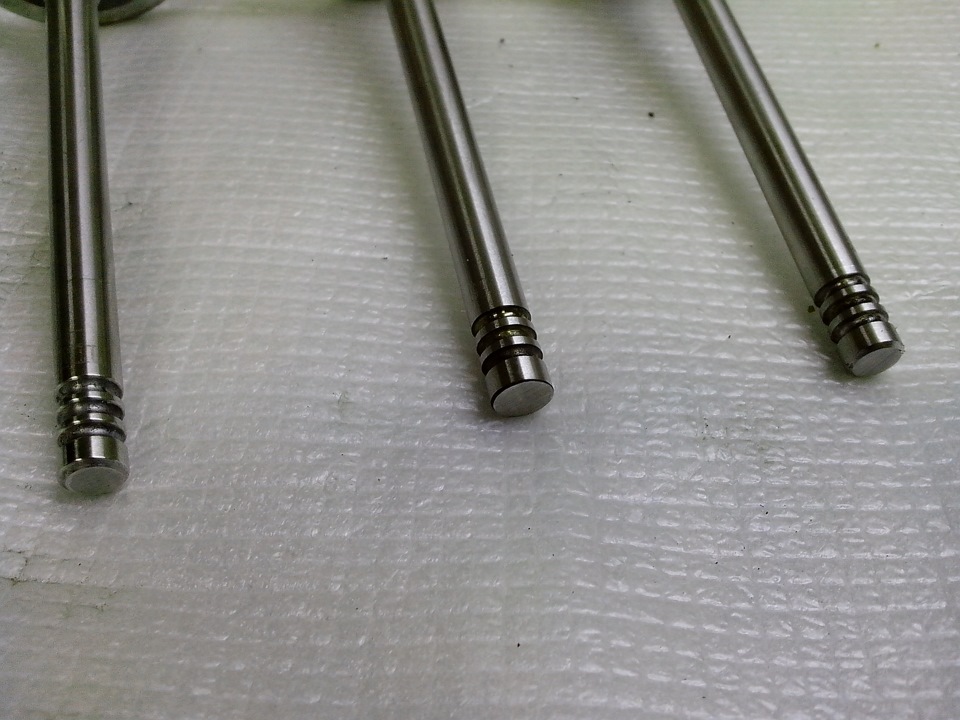 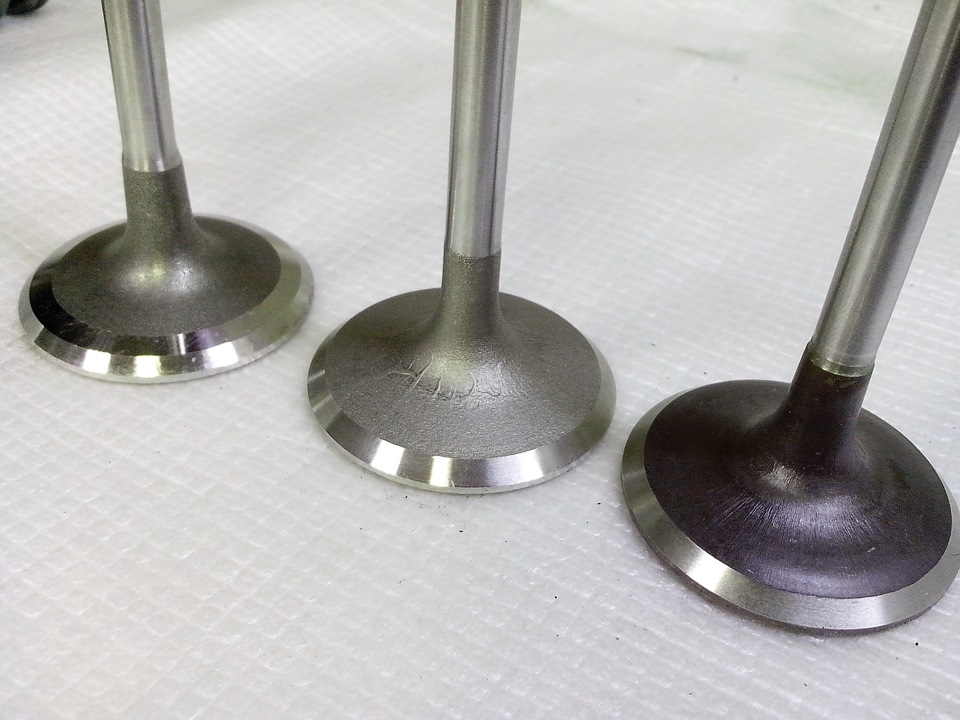 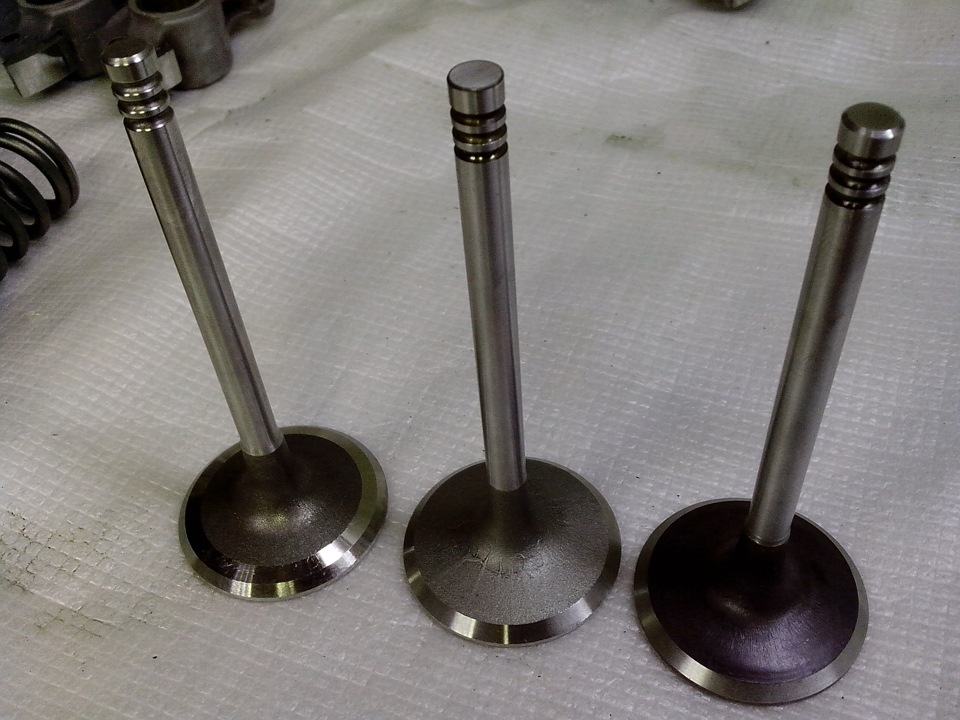 Surely I will not discover America, but nevertheless. If you look at the markings on the original valves, you will notice that it matches the catalog numbers of the Kolbenschmidt valves (well, or TRW Engine is the same thing). 11104 and 11129 for m20b25. So, with a high degree of probability, if you order the original, then they will come.
If anyone is interested, I weighed the valves
AE V91187 – 81.8 g 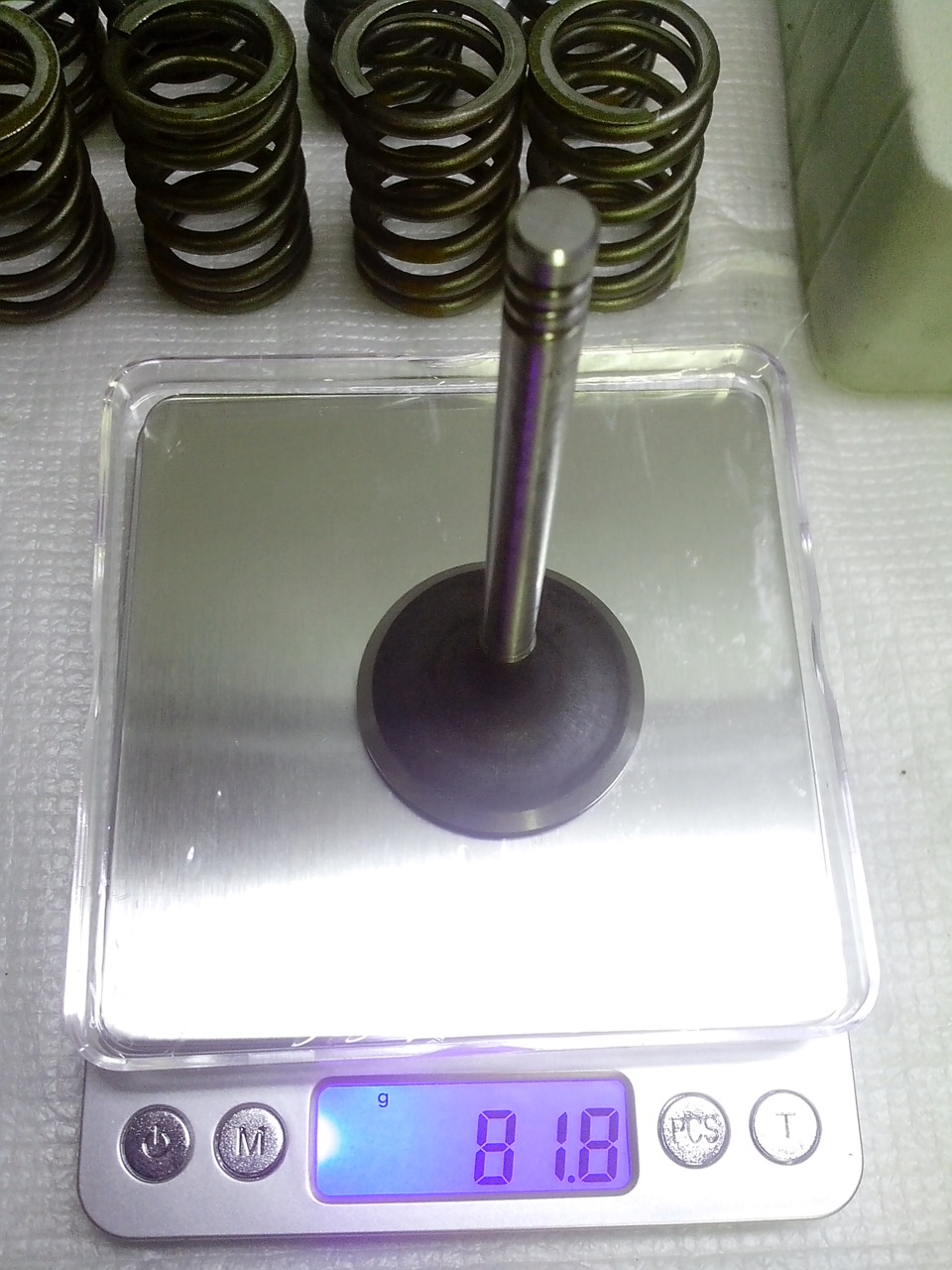 On graduation 11129, the plate is not magnetic.

I decided for myself – I put TRW (Kolbenschmidt). 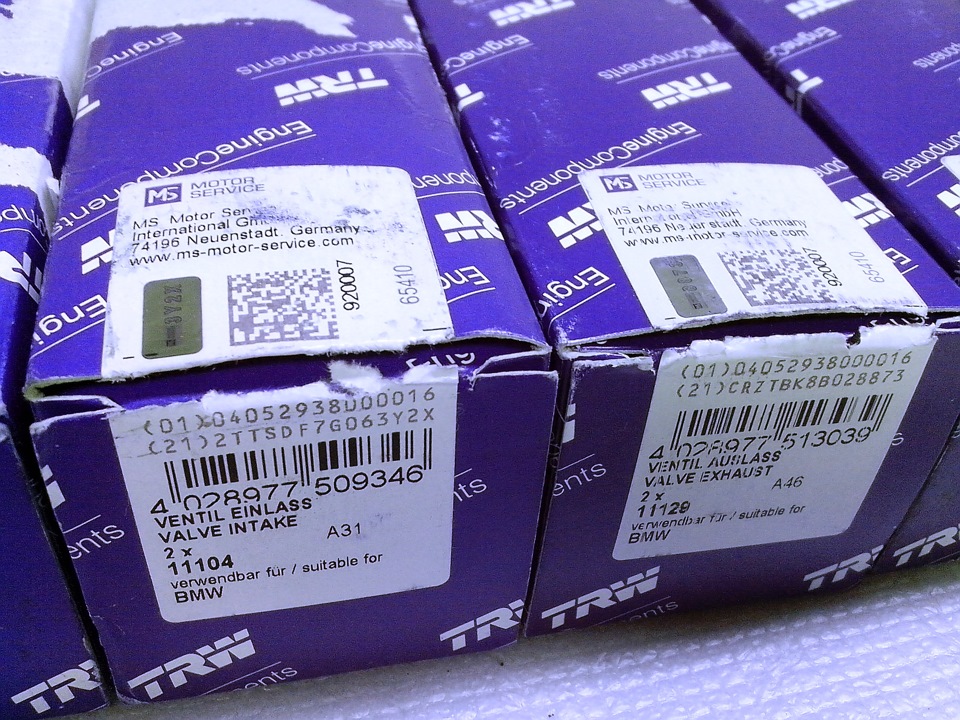 Made an impromptu “machine” for polishing valves))
Slightly brought the valve — without fanaticism. I hope they will stick to any garbage less. 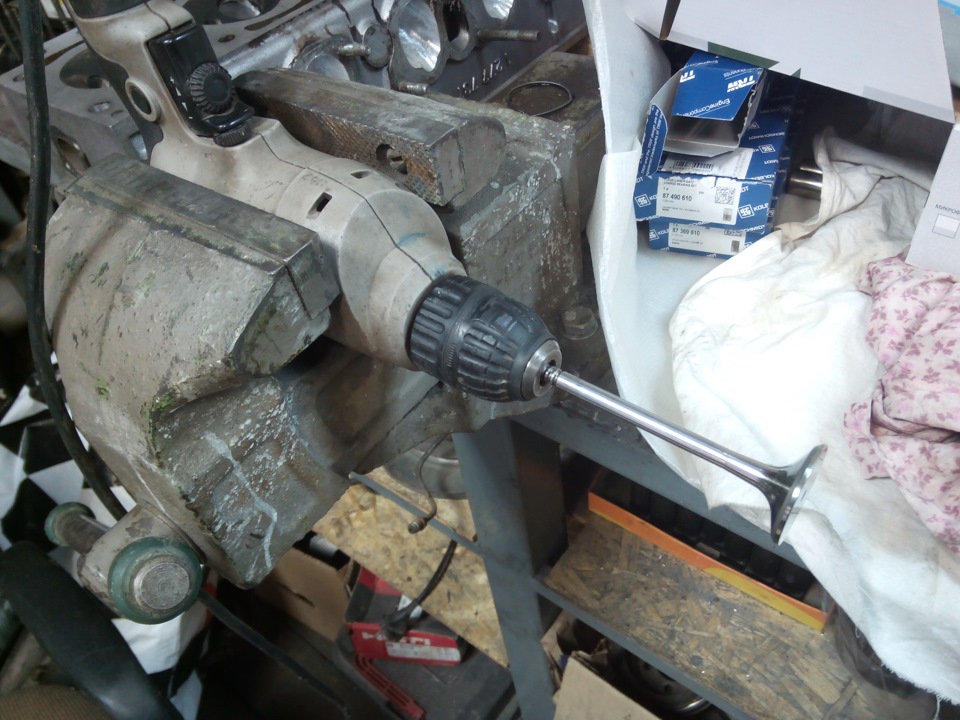 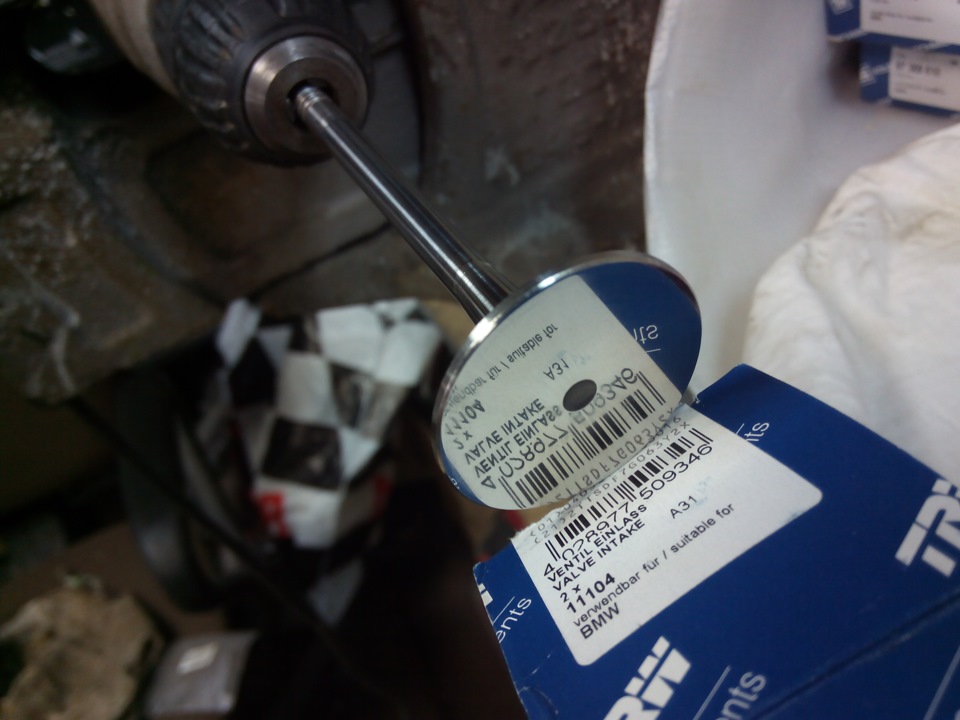 As far as I remember, no more than 20 photos are placed in one post, so more detailed photos of the valves will be in the next one.