Finally, the skills learned in school come in handy!
In elementary school, at labor lessons, as I remember now, they cut out pieces of fabric, then clumsily, with clumsy children’s hands, sewed and stuffed a certain creature with cotton wool. In general, the chicken should have been obtained according to the teacher’s idea. But it’s like someone was lucky with the straightness of their hands – the creations turned out to be different, at times very vaguely resembling the standard resting on the teacher’s table. And then all this Kunstkamera was gathering dust for some time on the shelves of the cabinet in the classroom, being a motivation for self-improvement, the desire to become better, to be like Lenin – the first in everything (he would definitely sew an awesome chicken).
Then there were thoughts – what for? Why should I sew a chicken, because I will grow up, become an astronaut or some kind of fireman, and this skill will absolutely not be useful to me.
Years have passed. I did not become an astronaut (like many actually). And he didn’t even become a fireman. And the skill suddenly came in handy))
Together with, they decided to shake up the old days, to remember, so to speak, the origins, the foundations of the foundations laid down in such a distant (at least for me) childhood. Collecting his bmw e36, plunged into a crazy idea to alter the very tired seats and sofa.
Well, OK. We go to the local general store, buy the skins of especially valuable breeds of Dermantin and Al-Kantara.
And we begin to violently and ruthlessly pull the seat 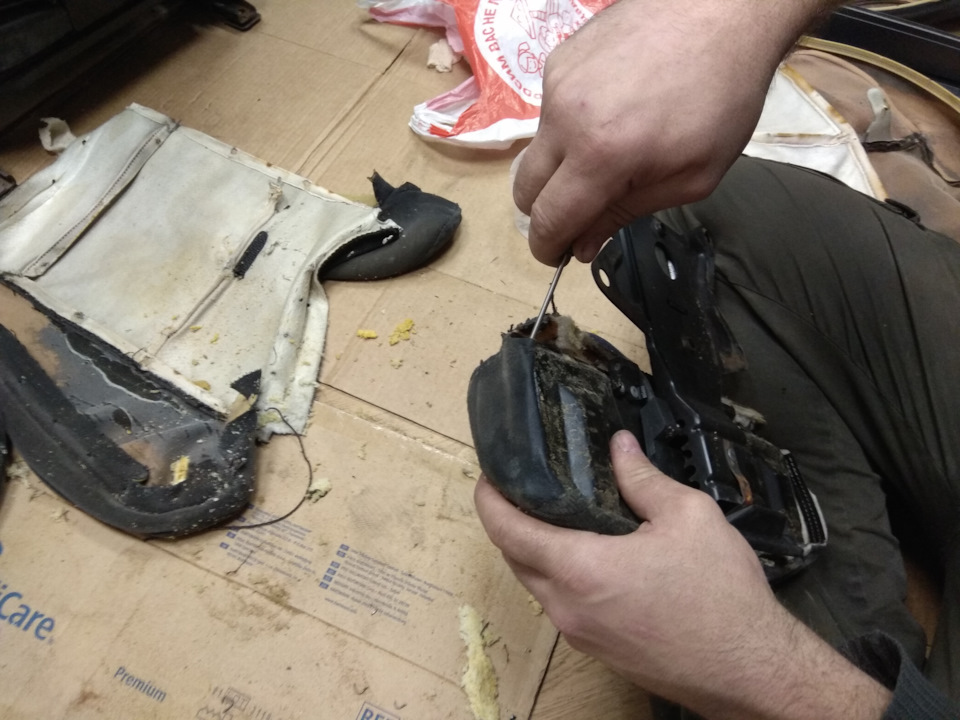 We tear it to shreds. Outliningdetails to carve out new 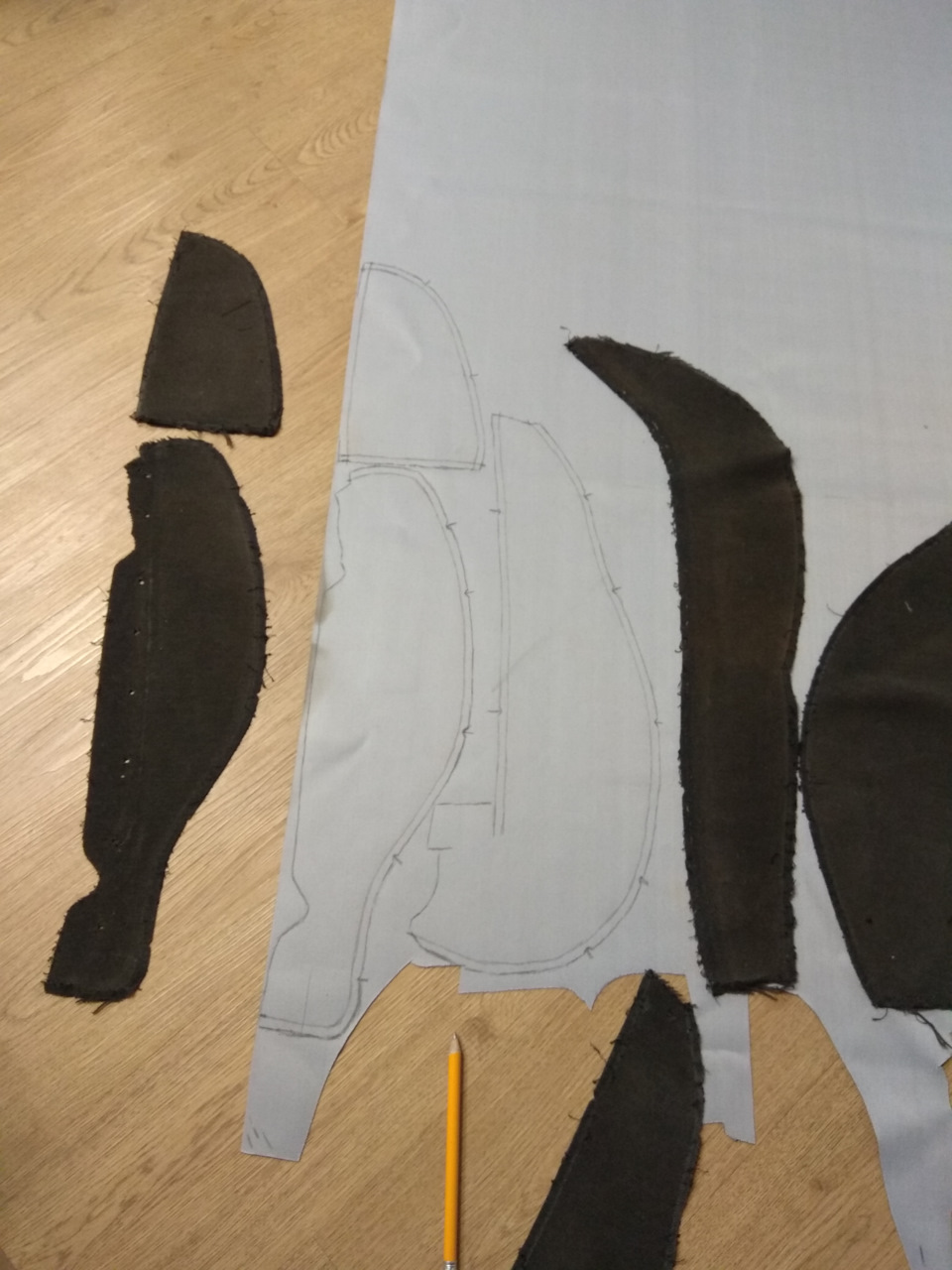 Somehow we sew it all together and stretch new skins on the long-suffering seats, often using obscene expressions.
Frankenstein Ready 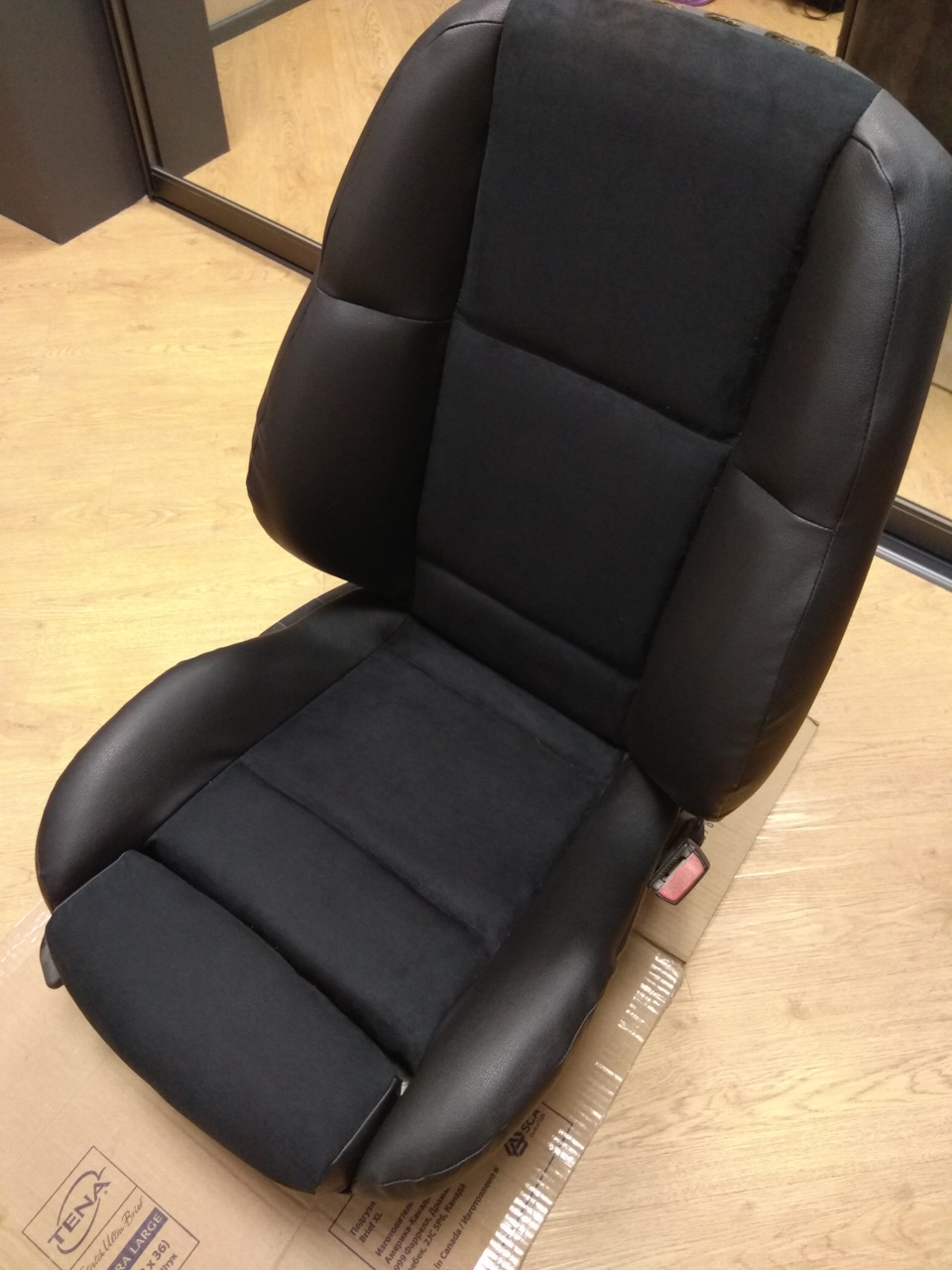 Shove into the car 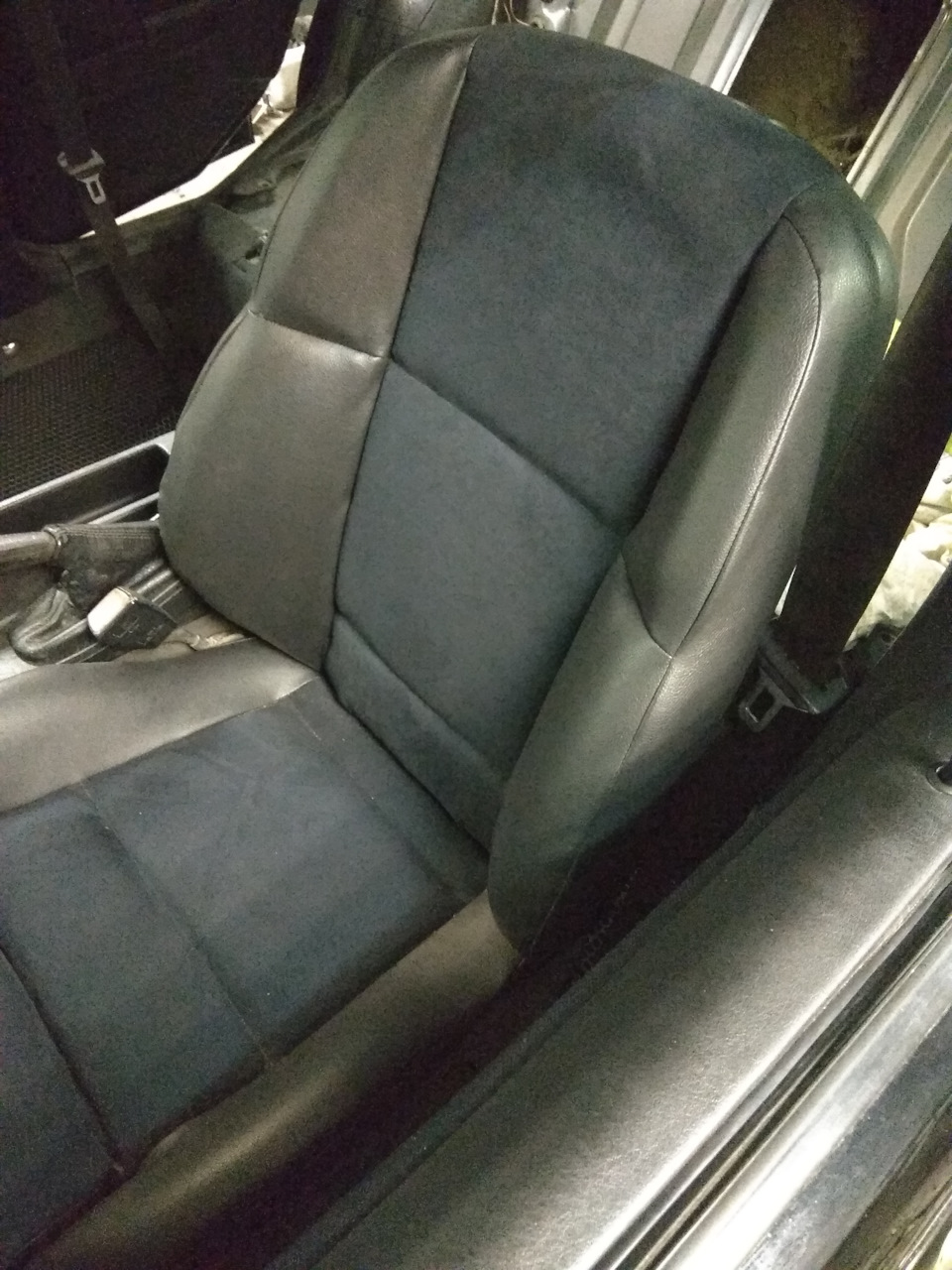 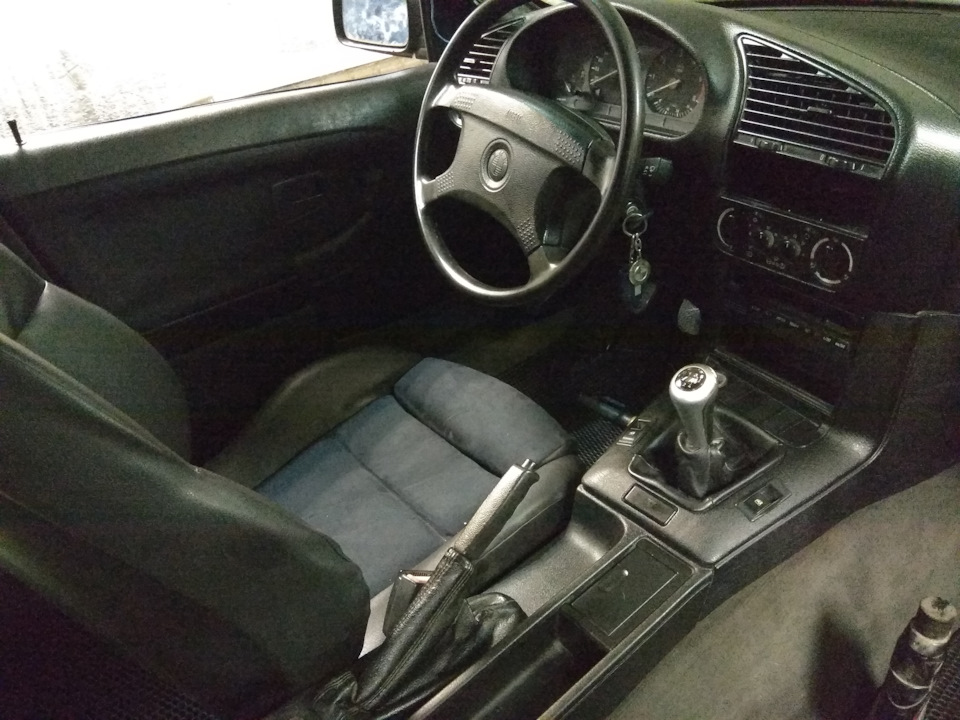 The motto of the event: “Better than it was”)) (controversial statement)

The sofa also did not escape this sad fate.
Everything is the same – we blow up the sofa, tear old rags to shreds, start cutting.
Strength is running out, but help is on the way 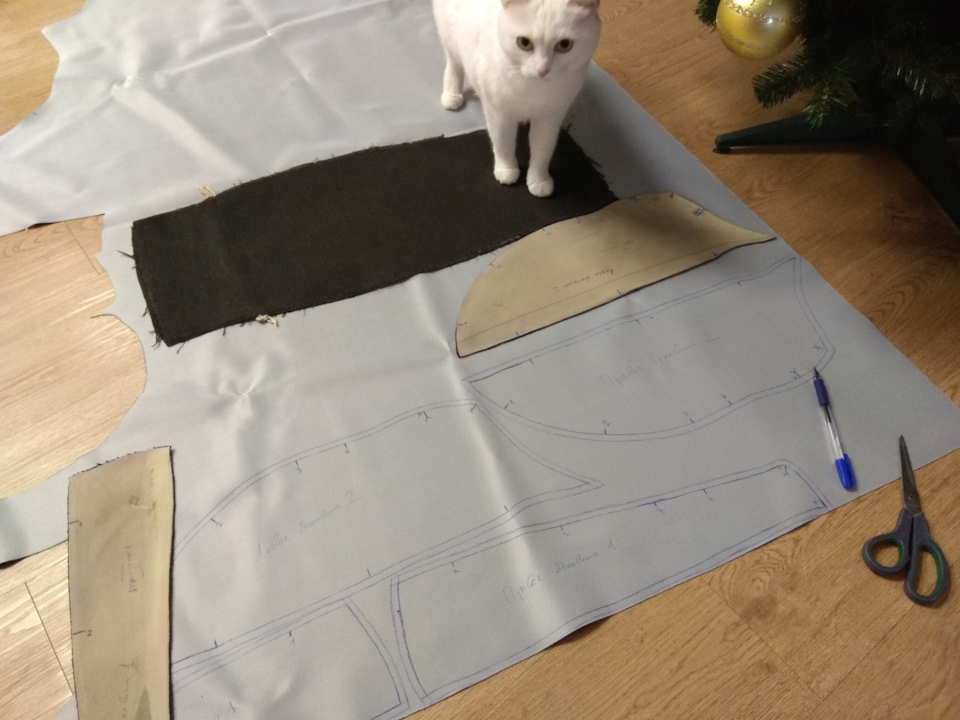 We cut, sew, stretch and… the sofa seat is ready 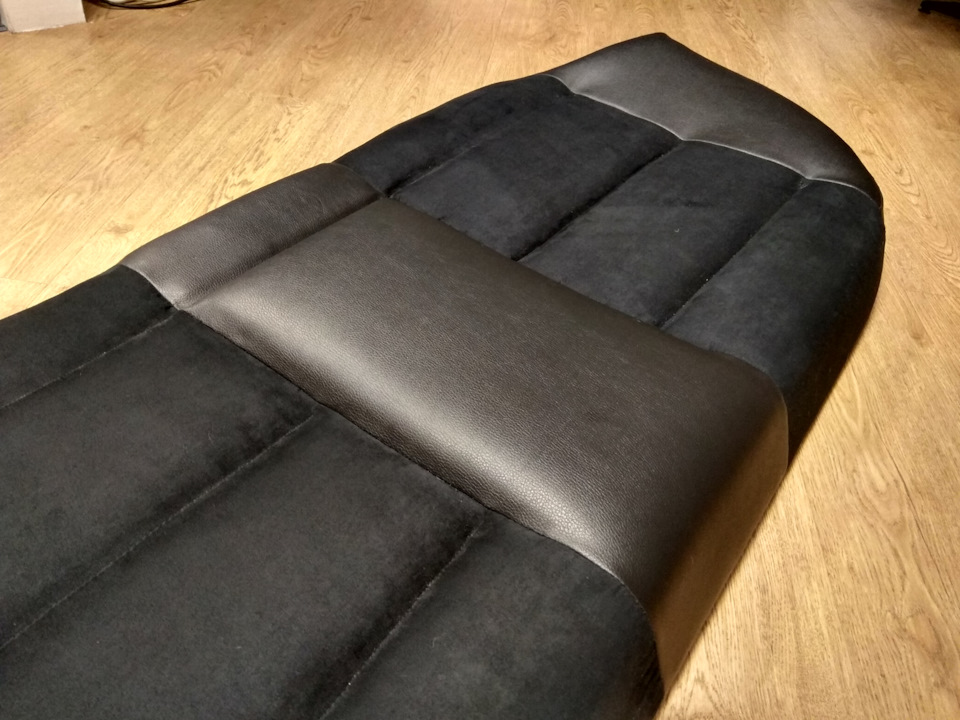 It remains to finish the back of the sofa and headrests, but this is a little later.
This is how a classic Soviet education helped to put the seats in an unfortunate German car.